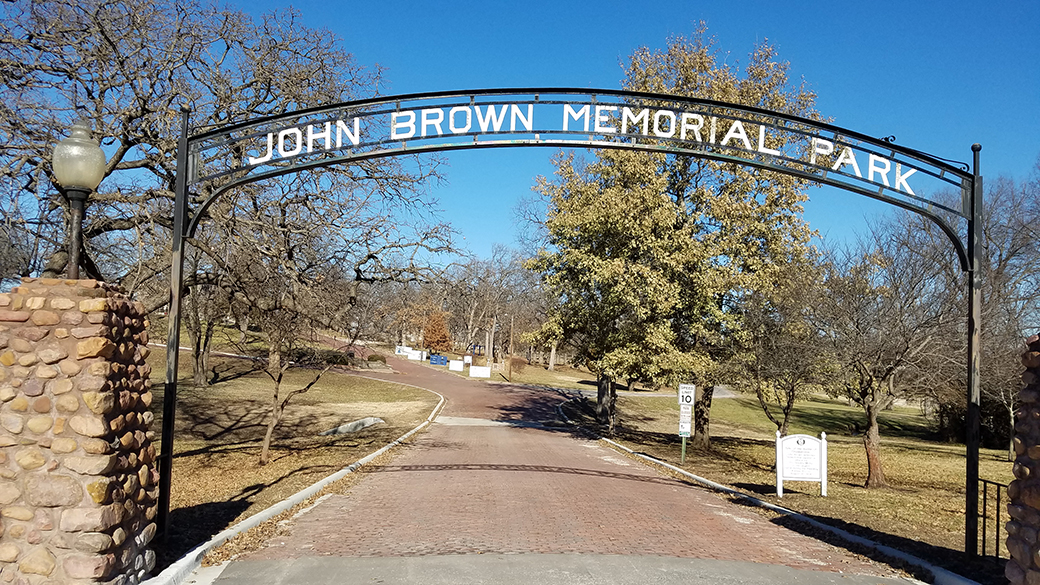 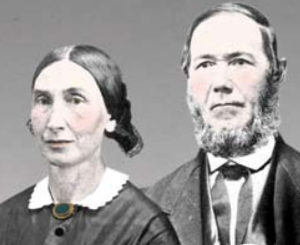 Reverend Samuel Adair and his wife, Florella, settled near Osawatomie, an abolitionist community and the center of conflict during “Bleeding Kansas.” The Adair cabin was a station on the Underground Railroad and Florella’s half brother, John Brown, used this cabin as his headquarters. 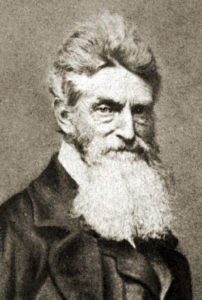 The John Brown Museum features exhibits in two rooms and the loft area of the historic Adair cabin, which was moved, piece by piece, from its original location and is now protected and preserved by a stone pergola. The Adair Cabin contains the original family furniture and belongings, Civil War weapons and objects that help tell the story of John Brown and the Battle of Osawatomie. 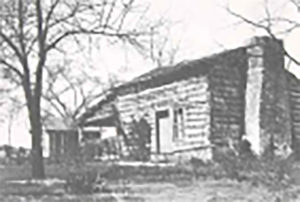 The Adair Cabin is located in John Brown Memorial Park, which is the site of the Battle of Osawatomie, which pitted John Brown and 30-40 abolitionist guerillas against John Reid and 250 proslavery militia men in the largest battle during Bleeding Kansas on August 30, 1856. Come to the John Brown Museum and stand in the footsteps on John Brown.