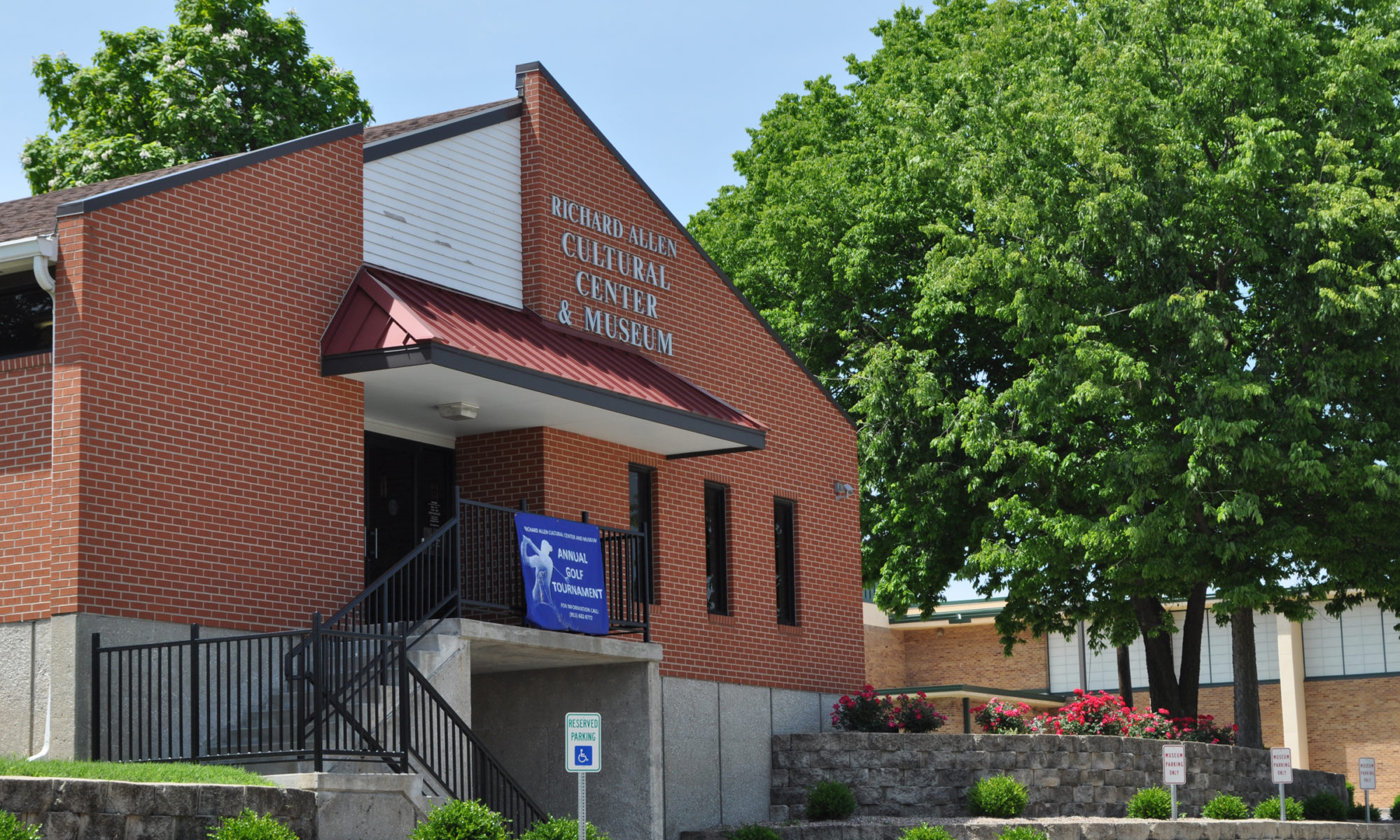 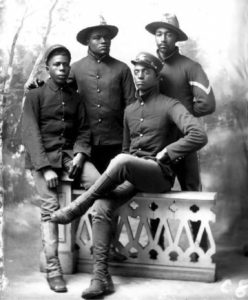 The Richard Allen Cultural Center and Museum was opened in 1992 to honor African American history in Leavenworth, Kansas. It opened in the former home of U.S. Army Captain, William Bly, a Buffalo Soldier during World War I, and which is decorated to look as it would have in the early 1900’s. In 2002, an addition was built to the front of the original home to display more items and artifacts teaching about African American history in Kansas. 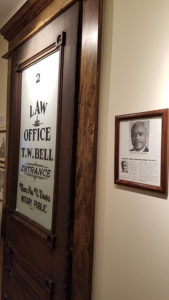 The Cultural Center and Museum is named for Richard Allen, who founded the first African Methodist Episcopal Church in the United States.